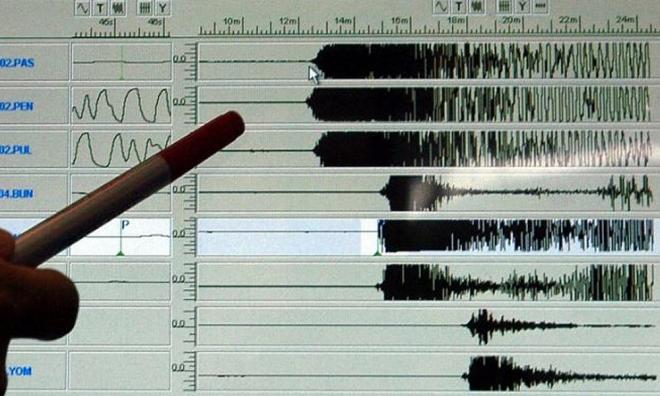 Earthquake of 7.5 magnitude hits coasts of East Timor and Indonesia

A deep earthquake of magnitude 7.5 struck off the coasts of East Timor and Indonesia today, the United States Geological Survey (USGS) said, but there were no initial tsunami warnings.

Strong shaking caused alarm in Dili, the East Timor capital, prompting people to run out of their houses, a Reuters witness said, but there were no immediate reports of deaths or damage.

The quake was also felt on Bali, several people said on social media. But there were no immediate reports of damage or injury in Indonesia, said Rita Rosita, an official of the national disaster mitigation agency.

The shaking was also felt in Australia's northern city of Darwin, about 700km from the epicentre, the Australian Broadcasting Corporation said, but no damage was reported.

The quake, initially recorded at a magnitude of 7.2, hit out at sea at a depth of 220km, the USGS said.

There is no tsunami threat because of the quake's depth, the Hawaii-based Pacific Tsunami Warning Centre said in a statement.