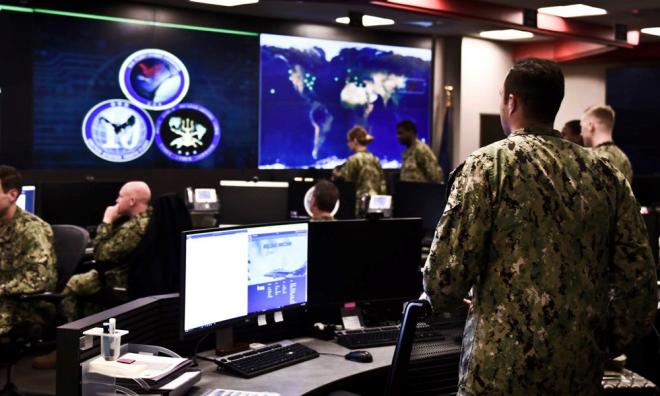 US cyber attacks on Iran targets not successful: Minister

United States’ cyber attacks against Iranian targets have not been successful, Iran's telecoms minister said today, within days of reports that the Pentagon launched a long-planned cyber attack to disable the country's rocket launch systems.

"They try hard, but have not carried out a successful attack," Iran's information and communications technology minister Mohammad Javad Azari-Jahromi said on Twitter.

"Media asked if the claimed cyber attacks against Iran are true," he said.

"We have been facing cyber-terrorism for a long time. Last year, we neutralised 33 million attacks with the (national) firewall."