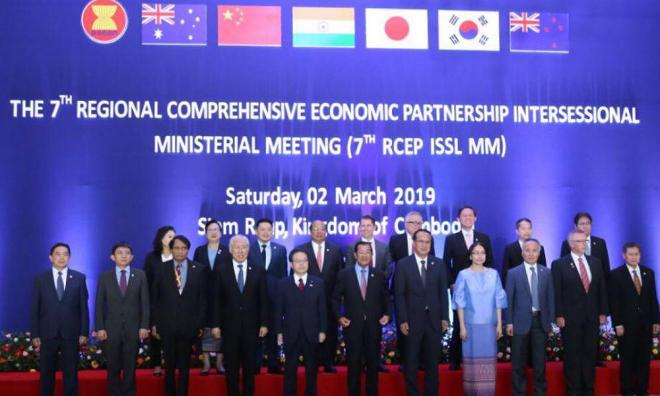 Malaysia is willing to conclude the Regional Comprehensive Economic Partnership (RCEP) without India “for the time being”.

Speaking at the CNBC’s interview with Tanvir Gill today, Prime Minister Dr Mahathir Mohamad said RCEP participants would have to consider which framework works best - China’s proposed 13-nation deal or the original one involving all 16 countries.

“I think we have to figure out which figure is the best, but I think I would prefer 13, for the time being,” he said, suggesting he’s open to having India, Australia and New Zealand joining the pact in the future.

Mahathir is optimistic that the RCEP would be concluded. However, the countries have to take into consideration the abilities of each partner to benefit from whatever arrangement they enter into.

"I think we will work towards it. It is difficult because we are competing economies. All of us are in the same field and we are competing with one another and from there, to working together requires a radical mindset change. That would take time,” he said.

A 16-nation RCEP has a combined population of 3.4 billion with the gross domestic product (GDP) valued at US$49.5 trillion or 39 percent of the global GDP.

The free trade agreement was officially launched during the 2012 Asean Summit in Cambodia.