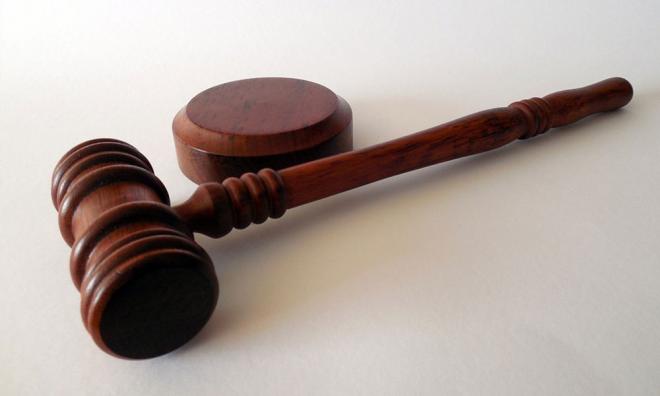 North Korean denied bail while awaiting extradition hearing to US

A North Korean businessperson, wanted by the United States to answer charges of money laundering among others, failed to set aside the 60-day provisional arrest warrant issued against him.

Mun Chol-myong, 54, was seen coughing several times in the dock today when Kuala Lumpur magistrate Noorasyikin Sahat made the ruling to reject the oral bail application by the respondent's lawyers, Jagjit Singh and Akberdin Abdul Kader.

Mun, who had lived in Malaysia with his wife and daughter for the past 10 years, was detained on May 14 pursuant to the provisional arrest warrant issued by Noorasyikin under Section 13 (1) (b) of the Extradition Act 1992.

extradition
north korea
US
Mun Chol-myong
Related Reports
Malaysia needs law on refugees, asylum seekers
a year ago
Hong Kong leader says sorry again after fury at extradition bill
a year ago
UK court sets Assange US extradition hearing for February 2020
a year ago
India will continue to push for Zakir Naik's extradition
a year ago