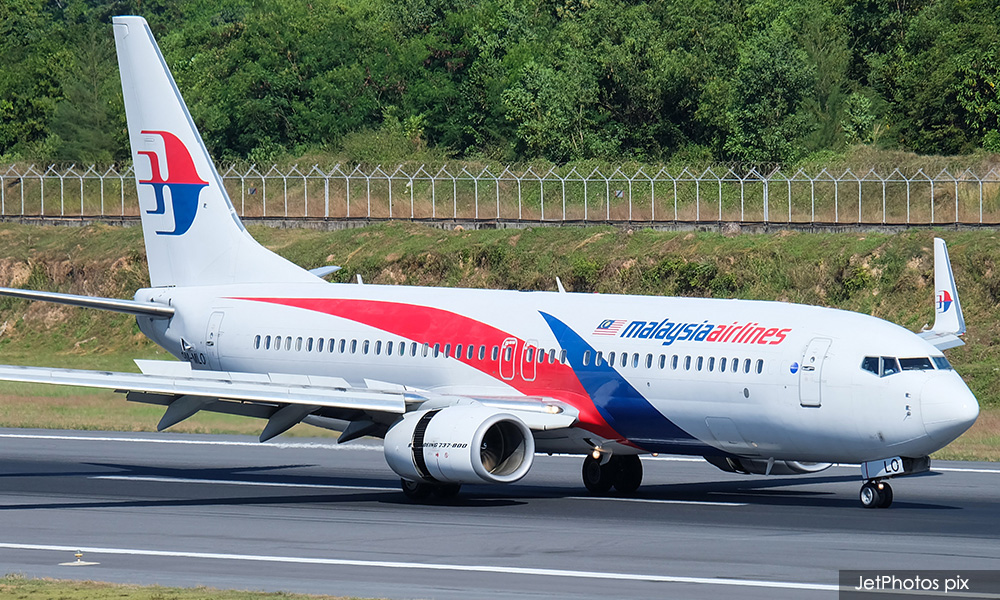 The Defence Ministry has censured Malaysia Airlines after a delay in a Kuala Lumpur-London flight torpedoed a meeting between Defence Minister Mohamad Sabu and Prime Minister Dr Mahathir Mohamad.

In a statement last night, Mohamad’s office said the minister was supposed to have an important meeting with Mahathir in London on the morning of June 16.

However, the departure of Malaysia Airlines Flight 002 to London was delayed by about two-and-half hours on the night of June 15, and so the meeting failed to take place.

“The defence minister, while on his way to an official visit to France, visited London for the sole reason of meeting the prime minister.

“This inconvenience is most regrettable and it is hoped that Malaysia Airlines will not repeat it in the future,” his office said.

Based on earlier media reports, Mahathir was making a three-day working visit to the UK, beginning June 15.

Mohamad, meanwhile, was making an official visit to France from June 16 to June 21.

According to flight-tracking service FlightAware, MH002’s June 15 flight was supposed to depart from KLIA for London’s Heathrow Airport at 11.30pm and arrive there at 5.10am the next day (local time).

Instead, it departed two hours and 40 minutes behind schedule and arrived at its destination at 8.26am.