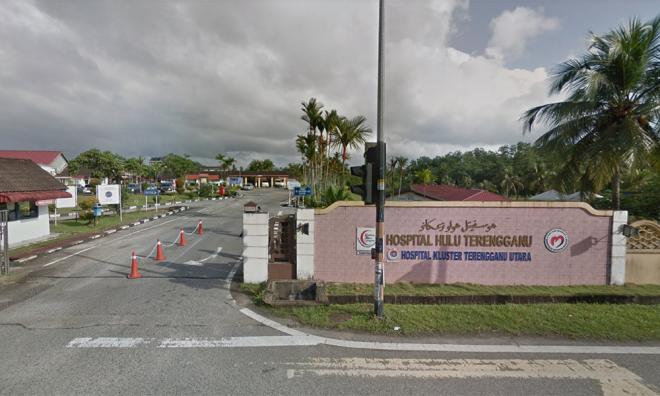 Another Orang Asli was admitted to the Hulu Terengganu Hospital in Kuala Berang, bringing the total currently warded there to five.

"She is the niece of another patient who is receiving treatment at the hospital. All five of them are in stable condition," he said in a statement in Kuala Terengganu today.

Since June 12, a total of 14 Orang Asli had been admitted to the hospital due to measles but nine patients were allowed to return home last Thursday.

Of the 14 patients, 10 were tested positive for measles, two tested negative and two more still waiting for lab results.

Jusoh said nine of the Orang Asli were from Kuala Koh in Kelantan, four from Kampung Sungai Berua, Terengganu and one from Jerantut, Pahang.

Terengganu has four Orang Asli settlements in three districts, namely two in Hulu Terengganu and one each in Besut and Kemaman.