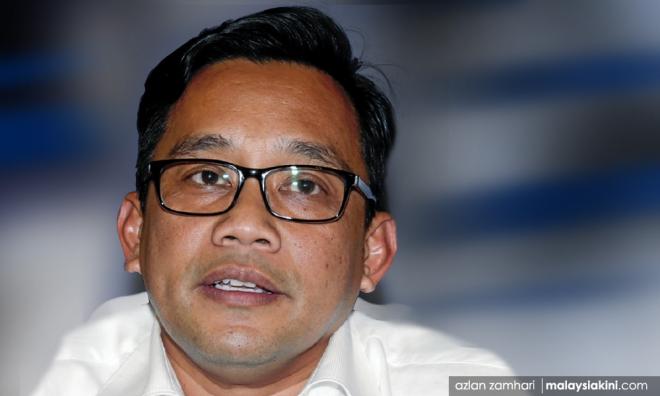 The Johor police have mounted roadblocks in Pasir Gudang to prevent irresponsible parties from transporting out toxic waste.

“Basically we are afraid they (chemical factories) might transport the toxic waste out,” he told a media conference in Johor Bahru today, in relation to the recent incidents of breathing difficulty and vomiting among pupils and students in Pasir Gudang.

He said the Environment Department would also carry out integrated operations with the Department of Occupational Safety and Health and Pasir Gudang Municipal Council to ensure that the 250 more factories identified to be handling hazardous material, adhered to the standard operating procedure (SOP).

He warned that stern action would be taken against those that disregarded the SOP.

Meanwhile, Khuzzan said 30 premises shortlisted by the authorities as posing a high risk in contributing to the incidents had been inspected.

"One of the premises, which is processing toxic waste has been ordered to dispose of it immediately. It had begun doing so and will continue until tomorrow," he said.

On the amount of toxic waste being disposed of, Khuzzan said he would disclose later but that it had nothing to do with the pollution in Sungai Kim Kim.

On the number of victims that were in hospital, he said as of noon, nine were still being warded with no new cases reported.

The victims are aged between eight years and 17 years.