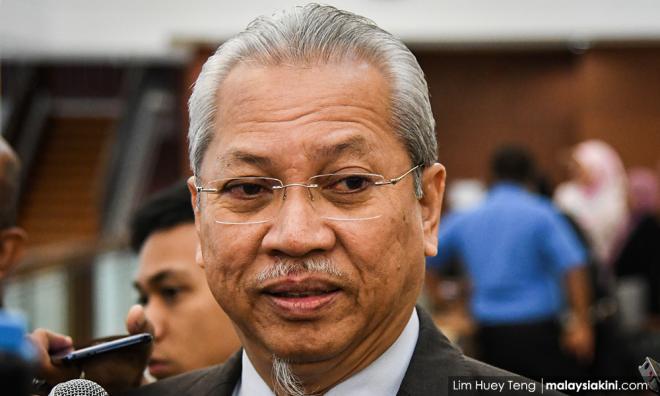 Umno will discuss with its allies in the opposition before deciding whether to support the government's bill to lower the voting age, party secretary-general Annuar Musa said.

In a tweet last night, Annuar said Umno would also engage with members of the public for their opinion on the matter.

"The motion to lower the voting age by the government will need two-thirds support in the Parliament.

"Umno will negotiate with the other opposition parties, especially PAS and GPS, (Alliance of Sarawak Parties) before taking a stand on whether to support it or otherwise.

"We will (also) engage the people's view," he tweeted.

Annuar's comments came hours after Election Commission chief Azhar Harun reportedly confirmed that the motion to lower the voting age from 21 to 18 would be tabled in the next sitting of Parliament, which will begin next week.

Azhar told Bernama that the motion, which would involve amending the Federal Constitution, would be tabled on July 4.