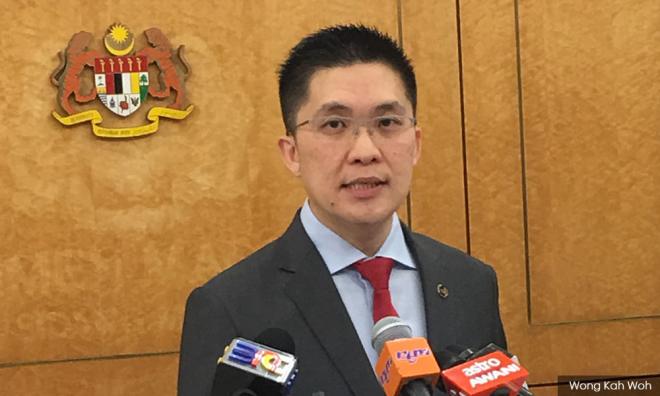 PAC deputy chairperson Wong Kah Woh (photo, above) said they have launched an investigation to find out if public money was used to fund the project.

"We want to find out if the flying car project used any government or public funds," Wong was quoted as saying by The Malaysian Insight in its report this morning.

According to the portal, PAC had also summoned International Trade and Industry Ministry deputy secretary-general (trade) Norazman Ayob to attend its hearing on the project.

The committee will also summon several others soon to facilitate the investigation.

In February, Bernama reported Entrepreneur Development Minister Redzuan Md Yusof as saying that Malaysia's first flying car was being developed using local technology and the prototype would be unveiled this year.

However, Redzuan's announcement had since drawn criticisms from many quarters.

He had previously stated that the project would be privately funded.

Editor's Note: An earlier copy of this article erroneously attributed Norazman Ayob as the International Trade and Industry Ministry secretary-general.