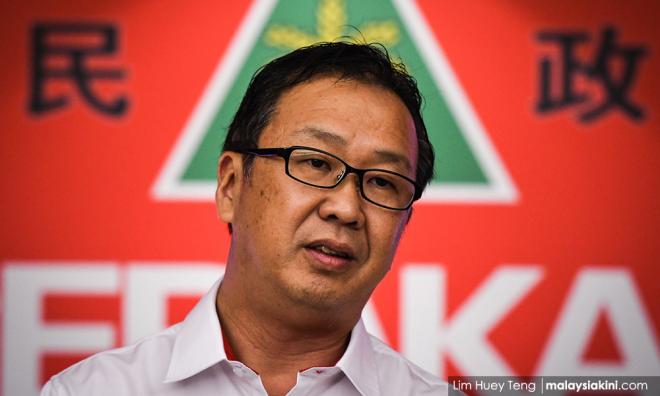 Apart from urging the Penang Press Club to return funds linked to 1MDB, Gerakan has called on Finance Minister Lim Guan Eng to issue the same demand to his colleagues in Pakatan Harapan.

"The state liaison committees of Sabah Umno, Johor Umno and Kedah Umno are on the list published by the MACC.

“Shafie was still Umno vice-president when the (1MDB) scandal broke while the then Johor Umno chief was Muhyiddin and Mukhriz was the Umno chief in Kedah,” he added in a statement today.

Penang Press Club president Wong Soon Eng had said that a plan is underway to return the monies which it received as a donation.

He said the club would hold an emergency meeting tomorrow to discuss the matter.

According to the Star, Wong said the donation came from the 1Malaysia Penang Welfare Club.

He added that the press club received a donation of RM50,000 during the 2013 general election season together with other associations and clubs.

Yesterday, Lim revealed that a union of journalists and newspaper photographers in Penang were among those who received 1MDB-linked funds.

Without mentioning names, he urged the union to return the money voluntarily.

This morning, MACC deputy commissioner of operations Azam Baki said more suits would be filed in the future.