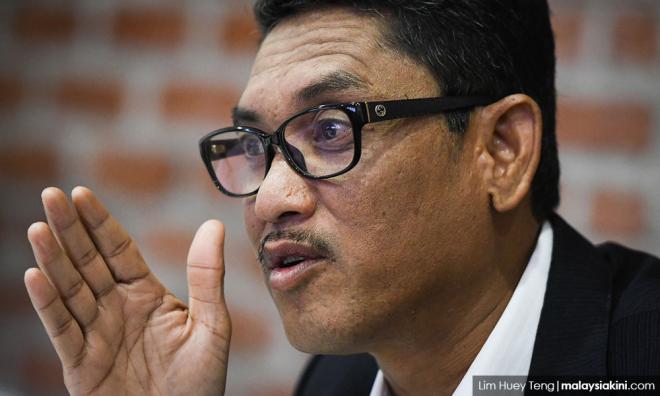 The Perak government wants the Foreign Ministry (Wisma Putra) to hold talks with Thailand over the use of airspace along its border with the neighbour ahead of the opening of Thailand’s Betong Airport.

"We believe that once this airport starts operations, aircraft are bound to use our airspace. This is a matter that should be discussed seriously," he told reporters after attending an Aidilfitri celebration at the State Secretary's Office at the Perak Darul Ridzuan Building in Ipoh yesterday.

Ahmad Faizal said the construction of the airport with a 1.8-kilometre runway in Yala, southern Thailand, which borders Pengkalan Hulu in northern Perak, was now 60 percent ready.

He said the airport is expected to be operational by 2021.

"When there is an airport, we have to plan the development of our region properly so that we can take advantage of what is happening in southern Thailand," he said.

On another matter, Ahmad Faizal said the conversion of land status from agriculture to housing can be done after a proper study.

"Can, case by case, Perak can change the status of the land, but an application must be made and it will be decided at State Executive Council meetings," he said.