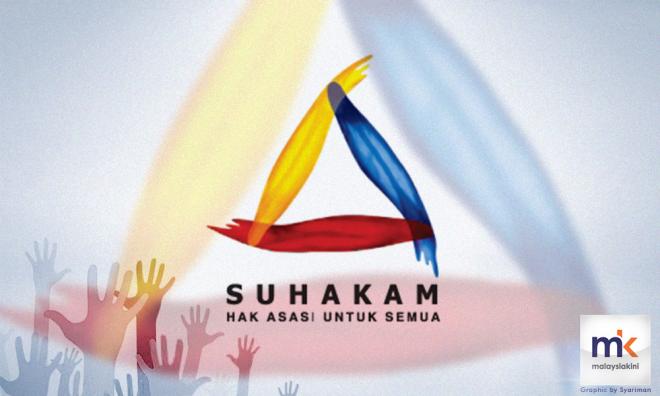 Electoral reform group Bersih has expressed disappointment over the appointments of eight new Suhakam members without prior vetting by the Parliamentary Select Committee (PSC) for Major Public Appointments.

Bersih said while the appointments were made in accordance with the Human Rights Commission Act 1999, Prime Minister Dr Mahathir Mohamad had ignored Pakatan Harapan's manifesto promise that the process would be done through a parliamentary committee.

"The PSC on Major Public Appointments was formed in December 2018 and it would have been the right thing to do to allow the PSC to vet potential candidates even if the process has not been encoded in the Human Rights Commission of Malaysia Act 1999 (Act 597).

"To allow such a (vetting) process would have shown the prime minister's commitment not only to keep the promises of the manifesto but also his respect for the role of the Parliament as an effective check and balance to the executive, especially to the office of the prime minister," it said in a statement.

Bersih urged Mahathir and the government to expedite the necessary legislative amendments to the process by which key appointments are made.

"This is so that such unbridled power that currently rests in the hands of the PM can be effectively checked to prevent abuses of power," it said.

In calling for a more transparent process, Bersih said Section 5(2) of the Suhakam Act should be amended to compel its Selection Committee to publish the names of candidates for public feedback.

Section 5(2) of the Suhakam Act states that members of the commission shall be appointed by the Yang di-Pertuan Agong on the recommendation of the prime minister who shall, before tendering his advice, consult the committee referred to in Section 11A.

Section 11A provides for the establishment of a Selection Committee chaired by the chief secretary to the government. Its members comprise the Suhakam chairperson and three others with knowledge or practical experience in human rights matters as appointed by the prime minister.

"People are fallible and as such we need independent institutions to hold them accountable," said Bersih in urging for an overall more transparent appointment process.

Even before nominees for key appointments are scrutinised by the PSC, Bersih said a non-partisan committee should be set up to call for public nominations and to perform the first round of vetting for potential candidates.

Shortlisted names would then be forwarded to the PSC for interviews before public inquiries and further shortlisted for the PM and his cabinet to select, it added.

Their appointments took effect from April 27.