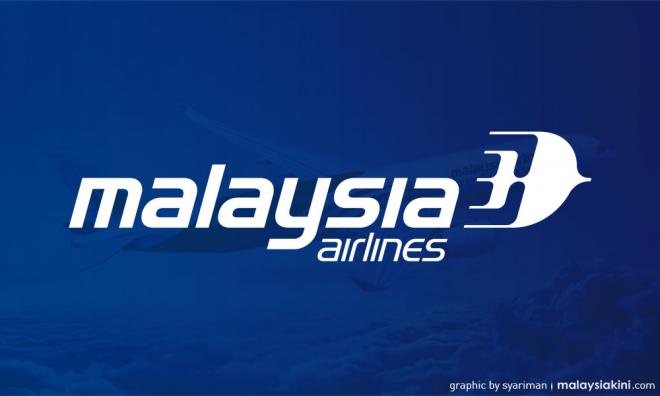 Singapore Airlines and Malaysia Airlines have signed a preliminary agreement to explore a wide-ranging strategic partnership that could include more codeshares as well as cargo and aircraft maintenance, the companies said on Thursday.

The cooperation between the airlines, which split out from Malaysia-Singapore Airlines in 1972, comes amid financial trouble at Malaysia Airlines.

The Malaysian government is considering whether to shut, sell or refinance the loss-making national carrier, Prime Minister Mahathir Mohamad said in March.

The new cooperation could include "a significant expansion of codeshare flights beyond Singapore-Malaysia routes, as well as enhancements on the frequent flyer programme front", both airlines said in a joint statement.

The carriers said they intended for a formal agreement to be finalised in the coming months subject to regulatory approvals and that it would include Singapore Airlines subsidiaries SilkAir and Scoot as well as Malaysia Airlines' Firefly arm.