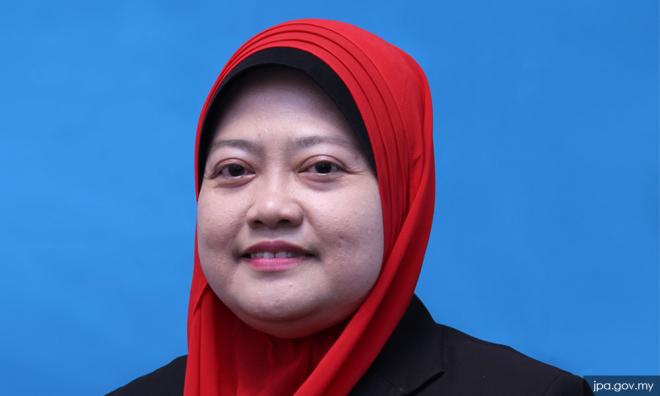 ROS to scrutinise Umno documents for breach of regulation

The Registrar of Societies (ROS) is scrutinising Umno documents for the state and divisional levels which were among the 41 respondents charged for receiving 1MDB-linked money to see if there was any breach of the Societies Act 1966 and Societies Regulations 1984.

"We will study the memorandums based on the provision allocated under ROS powers. We are also studying the documentation (on Umno).

“That’s all that I can say for now, because this matter is also being heard in court,” she said after launching the National Organisation Synergy Gathering Tour 2019 in Putrajaya today.

Pakatan Harapan Youth sent a memorandum to ROS on Monday urging firm action against Umno, which was alleged to have received money linked to 1MDB.

Last week, the Malaysian Anti-Corruption Commission (MACC) had filed civil forfeiture suits worth RM270 million against 41 local individuals and groups. Among those named were Umno divisions.

Asked on the possibility of Umno being banned, Masyati said: "Right now, I cannot say if Umno will be banned. However, ROS will inform if there are breaches to the (Societies) acts.”

She added that there was no time frame set to study the documents and memorandums received because “there were aspects to be looked into from time to time”.