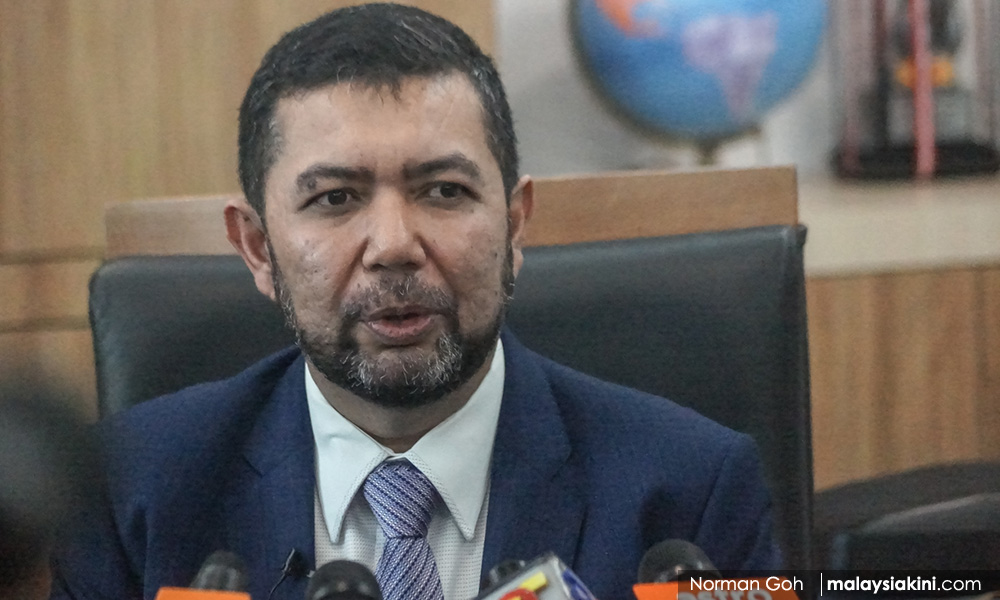 Bersatu is expected to strengthen its constitution next month through amendments before it holds party elections, secretary-general Marzuki Yahya said today.

"These constitutional amendments are important for the party before we go about setting the branch and division election dates.

"We do not want the media to focus too much on Bersatu's election because as a new party of over two years old, there are still many things that need to be improved," he told reporters after officiating at the Malacca Bersatu Aidilfitri open house at the Malacca International Trade Centre.

Marzuki said this when commenting on Bersatu chairperson Dr Mahathir Mohamad's statement that the party polls due to be held this year would not be delayed.

Yesterday, Bernama reported that the Bersatu elections should be held early because the party's administration is currently based on appointed leaders.

Marzuki said he agreed with Mahathir that party elections should be held soon to select more aggressive leaders who better understand Bersatu's struggles and are committed to expanding the party.

"As the secretary-general, I will find ways to speed up party elections, because what we are facing now is that many of our division leaders have previously shown little commitment to increase membership.

"There is also a part (in the party constitution) that restricts membership and impedes the setting up of branches," he said.

Marzuki said this was not good for Bersatu, as it stifled the development of the party, which now has nearly 500,000 members with over 2,000 branches and 198 divisions, including in Sabah and Sarawak.

bersatu
dr mahathir mohamad
marzuki yahya
Related Reports
Mahathir denies plans to postpone Bersatu's polls
a year ago
Bersatu may postpone its party elections, says report
a year ago
Revolt brewing amid rumours of Johor Bersatu meet
a year ago
Dr M: Bersatu will be rewarded with developed country, not positions
a year ago