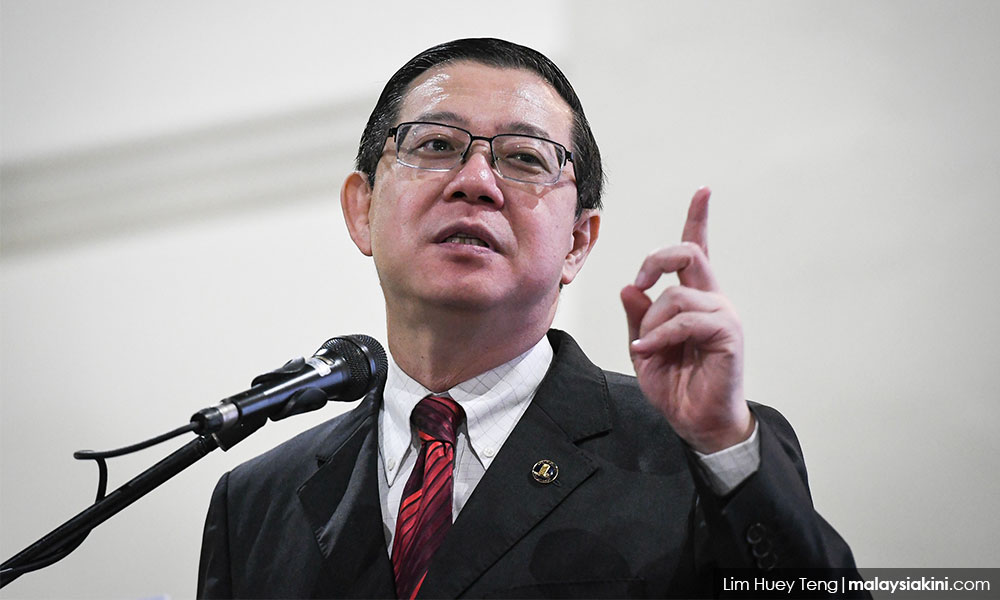 Finance Minister Lim Guan Eng reiterated today that most government projects and the sale of government assets had been done by open tender.

Responding to the MCA president Wee Ka Siong's question why the Finance Ministry was now looking for an agent to sell the Malaysian consulate building in Hong Kong instead of using the open tender method, Lim said that to have an open tender would involve the appointment of a real estate property agent to conduct the open tender.

"Even the property agent is also appointed by open tender. The entire process is by open tender unlike during the previous government. So, I do not understand why he is questioning this whole arrangement when it is done by open tender.

"We hope that Wee Ka Siong should not continue to pretend not to understand because he had pretended not to understand many times before just to play politics," he told reporters after visiting fire victims at No 661 Jalan Batu Perempuan, Air Itam, Penang today.

Yesterday, The Star Online reported that Wee asked whether it was the standard operating procedure (SOP) for the Pakatan Harapan government to sell its assets overseas via middlemen and brokers.

Lim said the government had set the reserve price offer of RM1.6 billion for the building. - Bernama