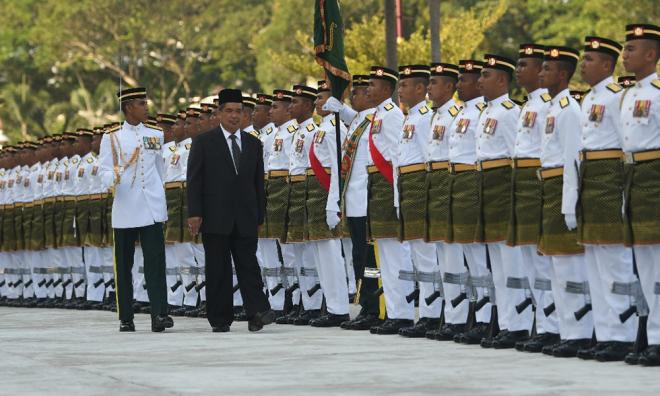 He said the matter should be taken into consideration by the government, just as with the salary increment proposed for low-ranking police personnel by Inspector-General of Police Abdul Hamid Bador in early June.

"We will also jointly support the proposal.

"We also agree that it (salary) should be reviewed from time to time," he told reporters after opening the 54th Military Cooperative General Meeting at the Sungai Buloh army camp.

The IGP had previously said that the salaries and logistics needs of lower-ranking ranking police officers should be prioritised to enhance the integrity of the team.

He said the salaries earned by those from the rank of sergeant and below were low, and unable to cover the cost of living, especially for those who served in big cities.