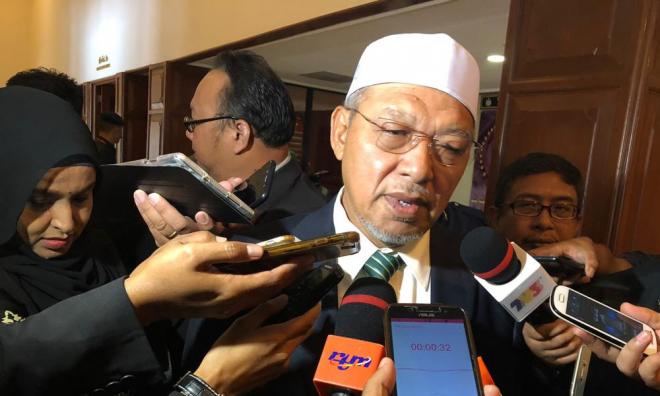 The Mineral and Geoscience Department (JMG) has sealed the manganese mine in Aring 11 Kuala Koh, Gua Musang, since June 11 after the mining activities there were found to have been carried out without its permission.

Kelantan Mentri Besar Ahmad Yakob (above) said although the mining licence was issued by the state government, permission had to be obtained from the JMG to carry out mining activities.

“The mining company has the mining licence issued by the state government, but not the permission from the JMG,” he told reporters when met at an event in Lembah Sireh.

On the oil royalty claim, Ahmad said the state government had fulfilled the requirements set by the federal government, including withdrawing its legal suit on the matter.