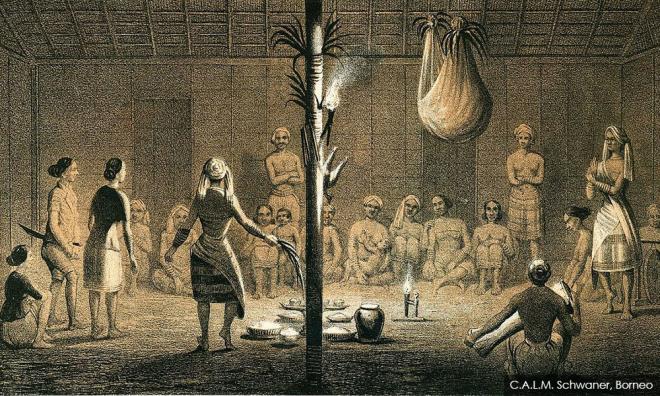 FEATURE | For many decades, government officials have trotted out the party line that Lesbian, Gay, Bisexual, Transgender (LGBT) rights are 'Western' and not 'Asian' values.

A couple of weeks ago, the Centre for Human Rights Research and Advocacy (Centhra) released a statement saying that LGBT rights are "foreign Western imports that are alien to Malaysia".

But the historical record suggests the opposite. Southeast Asia has a rich history of gender and sexual diversity, one that was eventually erased largely due to Western colonialism.

As early as the 15th century, there are records of Malay androgynous priests, or sida-sida, who served in the palaces of sultans in Negeri Sembilan, Kelantan and Johor, among others...