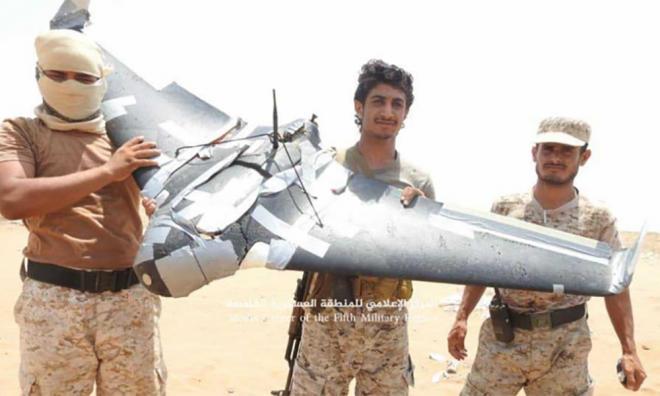 The Saudi-led coalition in Yemen confirmed the attack and said it had occurred at 12.35am local time (5.35am in Malaysia), but provided no further details and did not mention any injuries.

The Houthis, who are fighting in neighbouring Yemen, have recently stepped up attacks against targets in Saudi Arabia, which is leading a coalition battling them.

A spokesperson for the Houthis said the group had carried out a “large operation” targeting the airport, according to the group’s Al-Masirah TV.

A Syrian resident of Saudi Arabia last month died from wounds sustained in a drone attack on the Abha airport that was claimed by the Houthi movement in Yemen.