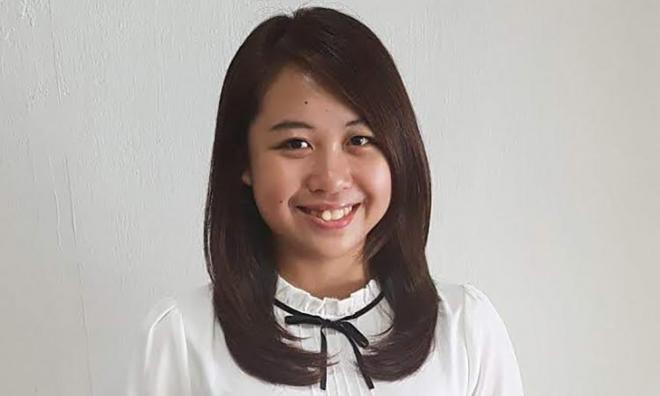 JOHOR DUN | The Johor government and the Darul Ta’zim Family Development Foundation (YPKDT) are working on a plan to provide a legal aid service for women in the state facing domestic problems, while forging smart partnerships with various agencies, NGOs and legal bodies.

"The service is expected to start in October, with YPKDT providing a helpline as well.

"The legal aid service has the support of the Johor Islamic Department, Legal Aid Department and Johor Bar Council.

“There will be various forms of help including counselling and family services for Muslims and non-Muslims," said Johor exco for women’s development Liow Cai Tung.

Liow said this in the Johor Legislative Assembly in reply to a question from Gan Peck Cheng (Harapan-Penggaram) who enquired on divorce statistics and efforts to help those affected.

Aside from this, Liow said YPKDT is also working on a Modul Keluarga Sejahtera (Happy family module) with Universiti Teknologi Malaysia as a measure to prevent divorce.

The module, she said, “will be recommended to the state government as mandatory for non-Muslim couples to obtain a pre-marriage certificate.”

Liow said that statistics from the Islamic Development Department Malaysia (Jakim) show that there were 4,588 divorce cases in Johor for 2017 – the second highest after Selangor which recorded 8,898 cases.

"Owing to these statistics, various programmes are being prepared with the state government continuing the Program Sakinah Warga Industri, which emphasises that stress, money and family management can lead to divorce," she said.