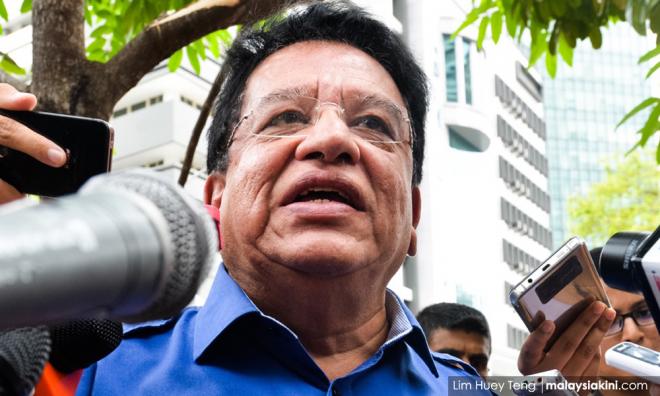 Tengku Adnan Tengku Mansor had claimed that RM2 million he received from a developer was a political donation, an executive for his company told the High Court in Kuala Lumpur today.

However, the accountant for Tadmansori Holdings Sdn Bhd revealed that the money was recorded as a debt-offset for money Tengku Adnan had borrowed from the company.

Tengku Adnan is on trial in his capacity as then federal territories minister for taking RM2 million from Aset Kayamas Sdn Bhd, a company that has dealings with Kuala Lumpur City Hall.

The cheque was issued from Aset Kayamas to the account of Tengku Adnan's Tadmansori Holdings on June 14, 2016.

The prosecution alleges that Tengku Adnan had used the funds for a by-election...