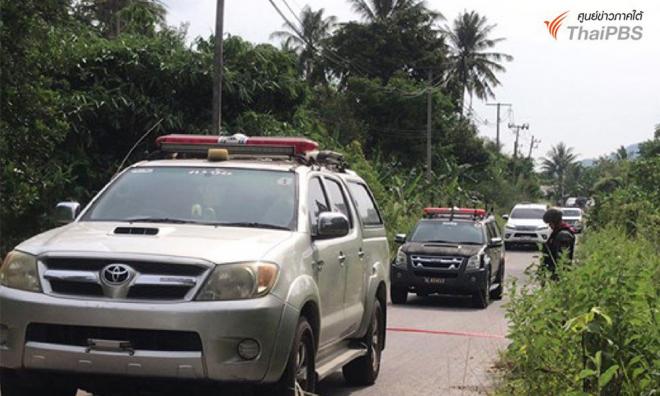 Two people died and four others were injured in two separate but related incidents in Yala, southern Thailand, Wednesday, according to Thai police.

One of those shot, Pisit Chaisit, 22, died on the spot while the other, Thanawut Khemkratok, 38, was badly injured and sent to Yala Hospital.

He said a team of rangers was sent in a bullet-proof vehicle to the scene, and when they alighted from the vehicle two home-made bombs went off.

“One of the rangers died on the spot, and three others were injured,” he told reporters.