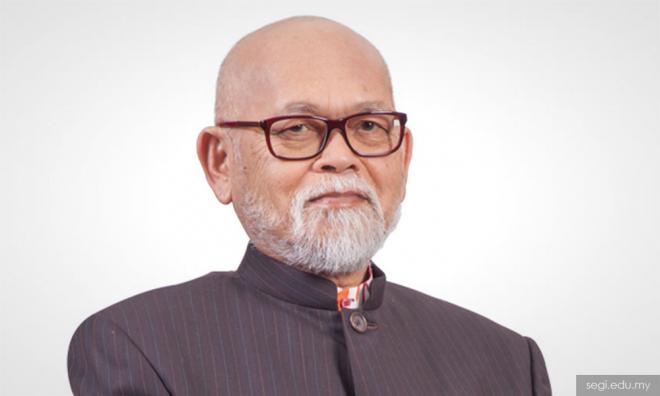 A plan to help the government in reviving the national carrier, Malaysia Airlines Bhd (MAB) and turn it into a profitable company was submitted to Prime Minister Dr Mahathir Mohamad this afternoon.

The proposal was submitted by a group of businessmen led by former AirAsia Group Bhd chairman Pahamin A Rajab.

The group had sought the approval from Dr Mahathir to conduct due diligence on MAB to find the right solution.

The government is believed to have several potential candidates to helm the MAB and steer the airlines back to profitability, with Pahamin rumoured to be one of the candidates.

Meanwhile, veteran newsman A Kadir Jasin said the low-cost airline giant AirAsia Group Bhd has the capability to save MAB from “dying”.

In his latest Facebook posting, the Prime Minister's media and communications special advisor said Khazanah Nasional Bhd's four turnaround initiatives to revive the MAB since 2001 had failed, costing the government some RM25 billion in all.

“The government cannot keep pouring money into the airline,” he added.