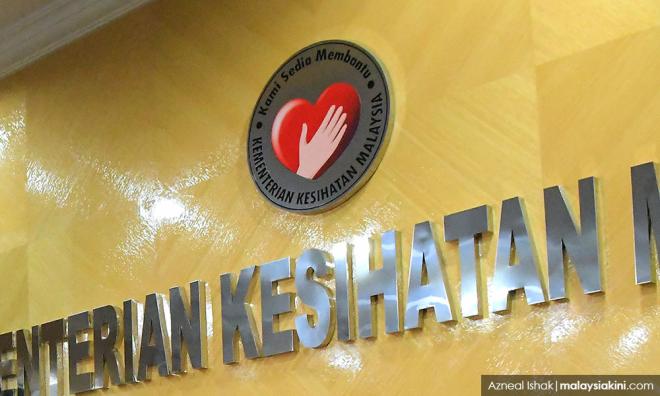 The State Health Department is always monitoring the condition of the victims of the pollution at Sungai Kim Kim in Pasir Gudang last March, including Irfan Wafiy Idham Wazir, who is now believed to be suffering from Myokymia.

‘’We will see him and provide any assistance that he needs. We will also look at what is happening to the child,’’ he told a media conference at Menara Aqabah here today.

He said this when asked to comment on the allegation by the family of the boy who claimed that the state government and the authorities appeared as if they did not want to be responsible for him and also did not provide him with any aid.

Yesterday, Irfan Wafiy was reported to be limited in his movement after he was confirmed to be suffering from Myokymia, an ailment in which parts of the body trembled.

Irfan Wafiy was the longest to receive treatment at SIH, namely, 10 days after falling victim to the pollution at Sungai Kim Kim.

Earlier, his mother, Norlela Abu Hashim, 45, said that since falling victim to the pollution, the life of her son, the fourth of five siblings, who used to be lively, had turned gloomy.

She said that Irfan Wafiy, who was set to sit for the Primary School Achievement Test, was still receiving follow up treatments from eight experts at SIH.