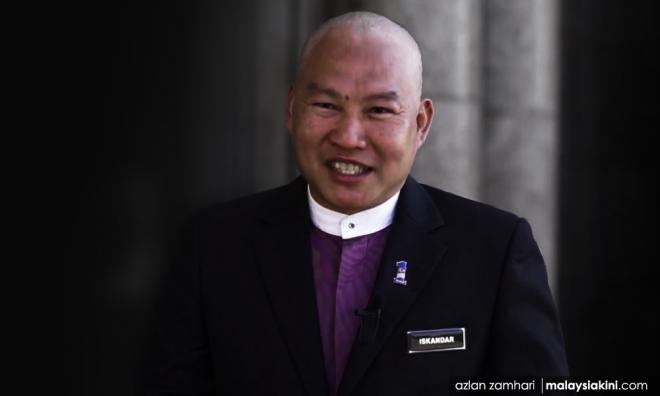 The Public Service Department has defended its short-lived decision to appoint a former aide to Najib Abdul Razak as a director of National Institute of Public Administration (Intan.

PSD director-general Borhan Dolah said it had acted professionally in the matter, and only retracted Iskandar Mohd Kaus' (above) appointment after taking into consideration certain "views".

"We are professionals. We would like to serve the government of the day, but taking into account those views, we decided to retract our decision (to appoint Iskandar)," he told reporters in Kuala Lumpur today.

Borhan said Iskandar would be sent back to his former posting. Sources told Malaysiakini that this would be as a trainer at Intan...