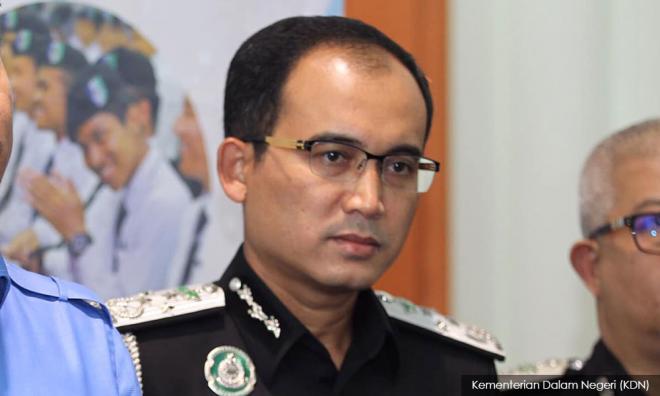 “If in the past (investigation) was according to the queue as operations were carried out daily. After this, if there are any detention involving children, we will immediately investigate without waiting for the queue,” he said.

When met after the Hari Raya gathering of the Immigration Department in Putrajaya today, he said there were 363 foreign children aged under 12 years old who were being detained at detention depots nationwide.

He said cordial relations between the Immigration Department and the embassy offices in Malaysia would speed up the process involving child detention.

As soon as the Detention and Eviction Order was issued by the deputy public prosecutor, the detained children would be sent back to their respective countries within seven days.

”After we clear the travel documents with the relevant embassies, they will be deported back as soon as possible,” said Khairul.

Commenting on the detention of two foreign toddlers who were sent home to the Philippines yesterday, Khairul said the Immigration Department had managed the case according to the standard operating procedure specified.

“The whole process is still within the period specified. The remand period is two weeks and on the 14th day, we have seven more days to send them home,” he added.

Refuting allegations that the department had separated the toddlers from their mothers, he said their mothers were not detained as they had valid documents. The person detained with the children was a minder who did not have the necessary documents.

The pair of children, both under the age of two, was held at the Bukit Jalil Immigration Detention Centre.

They were detained during a raid by the Immigration Department at the Plaza Indah Apartment in Kajang on June 14. During the raid, the children were left with a minder while their mothers were not at home.