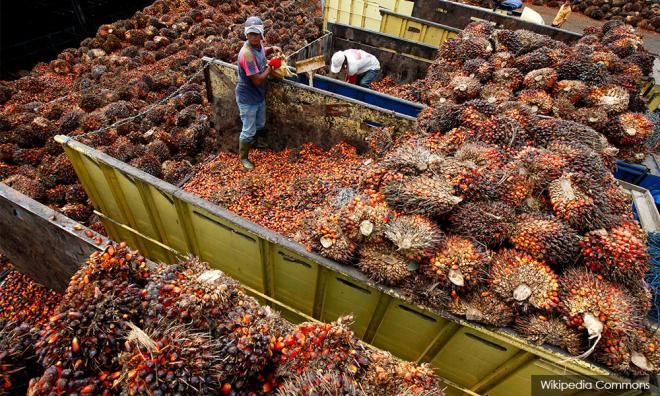 The Malaysian Palm Oil Association (MPOA) said there is a need to learn about other aspects of the oil palm industry after a school play highlighting its impact on Orangutans courted the government's ire.

"Palm oil is the livelihood of the country and much can be done to help others to learn and understand the processes of the industry, the health benefits of oil palm, as well as the many conservation and sustainable practices upheld by the industry.

"There must be consistent awareness created to bring forth the industry in a positive light," said MPOA chief executive Nageeb Wahab.

He added that the country was already incorporating best management practices in the industry and is moving towards 100 percent sustainable certification.

"This itself speaks of the commitment the industry has in being sustainable and being environmentally friendly," he said.

Nageeb said that the oil palm industry faces "blatant attacks" abroad and does not need a similar situation at home.

"Yes, it is the right of the school to stage such a play, but it would be better if it was done based on actual facts and evidence and not just propaganda materials," he said.

"Primary Industry Minister Teresa Kok should not bring her failure of convincing the global community about the quality, nutrients and importance of oil palm to schools and victimise children.

"Do not label children' performance in schools as going against national interest when they are only expressing their opinion through a school performance," he said.

"But when students in international schools dare to voice out a different and critical perspective compared to your narrative, they are labelled as being against national interest," he said.

He added that Kok's focus should be on promoting palm oil abroad.

On Tuesday, Kok criticised an international school for the play which she said hurt the country's interest.

The Education Ministry subsequently commenced an investigation against the school.

Palm oil has been a critical component of the country's economy but is facing international headwinds, particularly in Europe, which is curbing its consumption due to environmental concerns.

The commodity has helped hundreds of thousands of people out of poverty through the Felda programme and most of the plantations were opened in the 1970s.

While Putrajaya has set a moratorium on the expansion of further oil palm plantations, there are still a handful of plantations still being opened by state governments which have exclusive jurisdiction on land matters.

One example is logging activities intended for oil palm plantation near the Mulu National Park, which Putrajaya has expressed concern and warned that it will hurt the country's effort to counter the negative perception towards the commodity, but has fallen on the deaf ears of the Sarawak government.