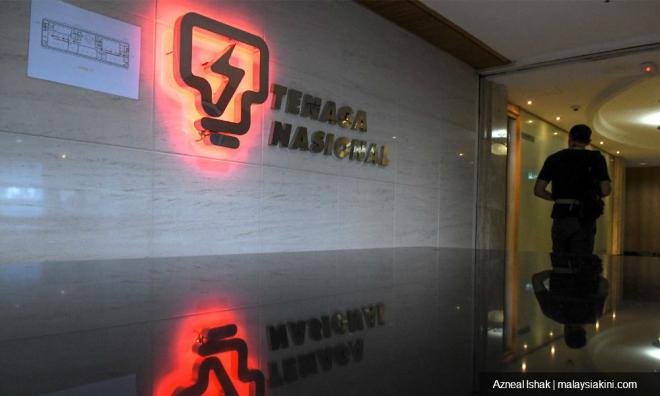 Soon, TNB may not be the only electricity supplier in town

PARLIAMENT | The government is conducting a study on whether to allow new energy suppliers to come into the market, with the results to be made known soon.

If the government decides to go ahead with the plan, this would mean Tenaga Nasional Berhad (TNB) will no longer be the sole choice for consumers in Peninsular Malaysia to buy electricity.

"The ministry is scrutinising and studying the proposal to liberalise the electricity retail sector to allow users to choose electricity suppliers other than TNB," the Energy, Science, Technology, Environment and Climate Change Ministry said in a parliamentary written reply dated July 3.

The written reply was responding to a question from Umno's Jasin MP Ahmad Hamzah who wanted to know if the sector will be liberalised to promote more competitive tariffs.

The ministry said a study is being conducted to determine whether the liberalisation of the electricity retail sector will indeed result in more competitive tariffs for consumers.

"With regard to this, the ministry is expected to table its findings to the cabinet in the near future to help determine the future of the electricity supply industry," it said.