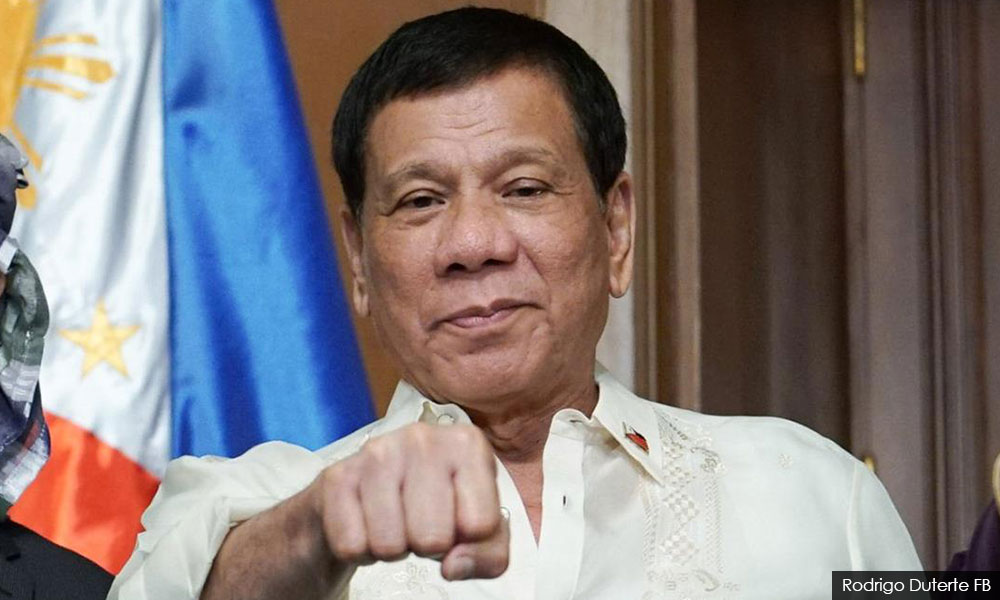 The text urges the government to prevent extrajudicial executions and marks the first time that the Human Rights Council has been asked to address the crisis.

The Duterte government has insisted the more than 5,000 suspected drug dealers killed by police in anti-narcotics operations all put up a fight.

But activists say that at least 27,000 have been killed since Duterte was elected in 2016 on a platform of crushing crime and that Myka, a three-year-old shot during a police raid last weekend, is among the latest victims.

"Here we are three years later with 27,000 killed, among the most impoverished, in a massive crackdown. That is a conservative estimate," Ellecer 'Budit' Carlos of the Manila-based group iDefend told Reuters.

"In a non-armed conflict context, this is the worst case of extrajudicial killings globally," he said after urging the council to act.

The Geneva forum is to vote on the resolution before ending its three-week session on July 12. The Philippines is among its current 47 members.

Carlos conceded that Asian countries were unlikely to vote in favour of the text, adding: "I think it will be a close shave".

One Asian ambassador, speaking on condition of anonymity, indicated that his country would not support it, telling Reuters: "There are worse things happening in the world."

But activists say the Council and the office of UN High Commissioner for Human Rights Michelle Bachelet must shine a light on the situation.

"For us a primary priority for this session is the situation in the Philippines," said Laila Matar of Human Rights Watch.

"Bodies continue to pile up in Manila and other urban areas, again in the context of the war on drugs which we have seen is very much a war against the poor, impoverished and marginalised communities, which are the biggest victims," she said.

It occurs in a wider context of "attacks on human rights defenders, media activists, journalists, anyone who really dares to speak up against the killings," she added.

"Police accounts of drug raids are not reliable – the officers enforcing the 'drug war' have been shown to plant weapons and drugs to justify the killings," Matar told the council this week.

Philippine Justice Secretary Menardo Guevarra said on Friday the government need not be told by anyone to stop extrajudicial executions, because killing suspects who did not put up a fight had never been policy.

"Our government is prepared to face any inquiry if the same becomes necessary to disabuse the minds of those who rely on or give undue credence to selective, if not biased, second-hand information," Guevarra told reporters.