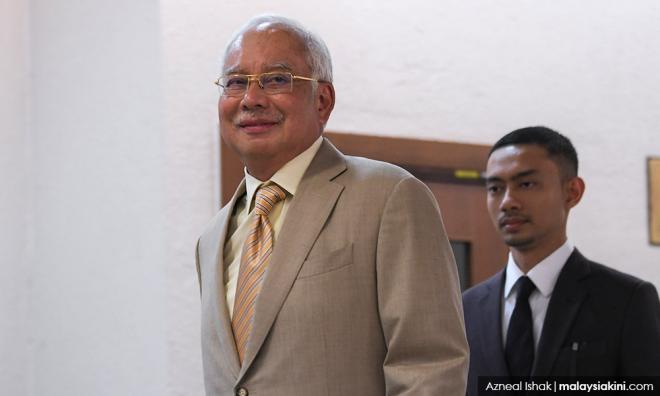 More explosive testimonies emerged this week in the trial of Najib Abdul Razak involving RM42 million of SRC International Sdn Bhd funds, with a key witness disclosing that the company’s chief executive officer Nik Faisal Ariff Kamil has “the mountain behind him” and was emboldened by his position in the company.

The hearing continues on Monday.