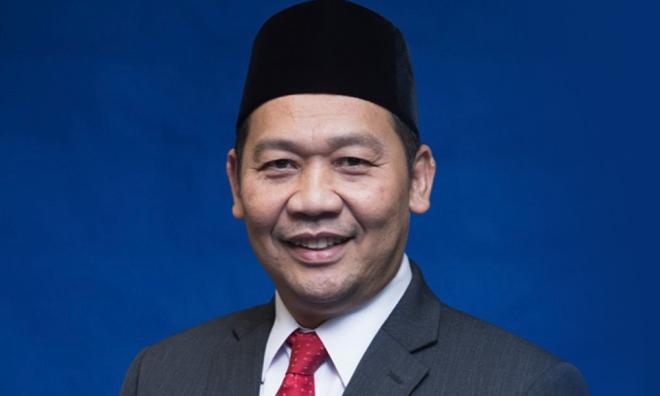 Selangor and Sarawak will not follow the federal government's plans to redefine youths as those under the age of 30 and will maintain the age cap at 40.

"However, we still define youths as those between the age of 15 and 40.

"This is because a large number of Selangor youths above the age of 30 are still active in youth development programmes, sports, outdoor programmes, and we don't want to sideline them," he said in a statement today.

He said many of those met believed 30 was too young an age to stop being a youth.

He added that this means those under 40 in Selangor can still benefit from the state's youth incentives, such as its marriage cash aid.

Khairuddin said this is in line with the current trend of youths getting married after they are 30.

Meanwhile, in Sarawak, Chief Minister Abang Johari Openg simply said the state did not need to follow the change in definition made by Parliament.

"As of now, the youth age limit in Sarawak is 40," he was quoted as saying by FMT today.

On Monday, Youth and Sports Minister Syed Saddiq Syed Abdul Rahman tabled amendments to the Youth Societies and Youth Development Act 2007 which defined youths as those between 15 and 30.

A tabled amendment to Section 12 of the act pertains to office-bearers of youth societies and will require them to be under the age of 30 at the time of appointment.

With the reduced age limit, Section 15 of the same act will also be amended to disqualify any persons from office upon turning 30.

The bill, however, provides an exemption for all appointed or elected office- bearers currently between the ages of 30 and 40, who will be allowed to remain in their posts until the end of their terms.

The second and third readings of the bill are expected to be tabled at a later date during the current parliamentary session which ends on July 18.

civil society
governance
selangor
sarawak
Related Reports
PAS' private member's bill: 18-year-olds to vote and run for office
a year ago
Undi 18 - the tipping point for youth empowerment
a year ago
Gov’t may table bill to lower candidacy age at next Parliament session
a year ago
Lowering the voting age - the right risk for Harapan
a year ago