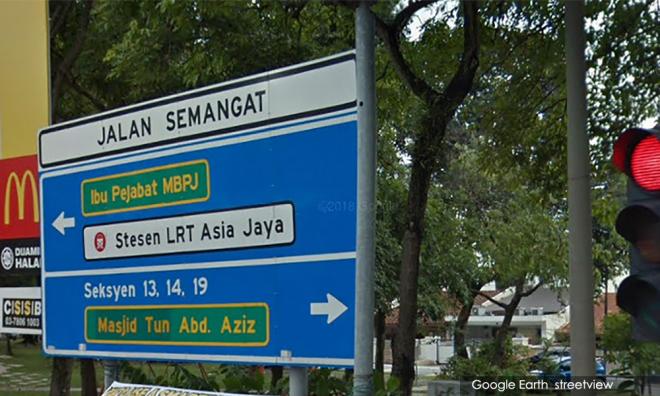 What happened to the proposed Jalan V David in PJ?

One simple answer is that DAP had only to think of itself when it was in opposition, but when it is part of the Harapan federal government, it must also think of the interests of the other three coalition parties, namely PKR, Bersatu and Amanah.

They are the five pillar-promises of the Harapan election manifesto in the 14th general election, viz:

I was shocked by the announcement of the Selangor Menteri Besar Amiruddin Shari on the renaming of Jalan Semangat in Petaling Jaya to Jalan Professor Khoo Kay Kim, not because of any objection to the honour bestowed on the prominent historian, but because it raises the question as to what has happened to the DAP suggestion for quite some time that Jalan Barat in Petaling Jaya should be renamed Jalan Dr V David, in honour of the trade unionist/parliamentarian who was instrumental in Malaysia adopting May Day as a workers’ holiday.