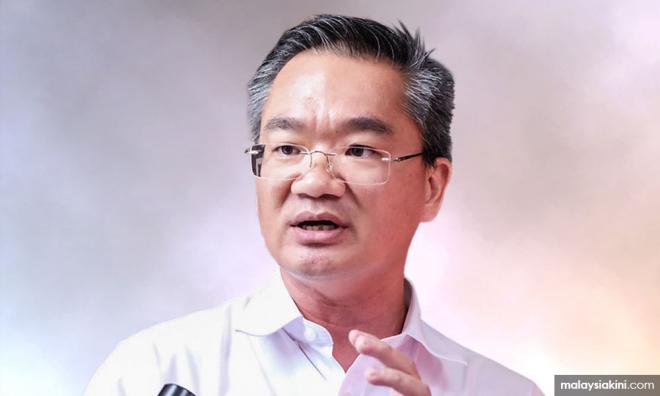 “However, in 2017, there were only 205 AROs left, because the previous EC did not want to extend or appoint new ones, especially representatives from political parties.

”As a result, many Malaysians faced difficulties to register as voters before the last general elections. They were left frustrated as they had to go to post offices or the EC offices to register during working hours,” he said in a statement today.

Khoo claimed in some cases, there were insufficient registration forms for willing would-be voters.

”The EC has also provided some recent data on voter registration in the reply to my parliamentary question on July 1, 2019.”

Khoo claimed such a rate of voter registration is too low when compared to the number of unregistered voters.

“At present, there are approximately four million eligible but unregistered voters, which is over 20 percent of total eligible voters.”

The EC figures reveal that there are 14.9 million voters.

Additionally, Parliament will be debating on the motion to lower the voting age to 18 years old this week. If passed, this is estimated to further add 3.8 million eligible voters.

”I welcome the EC decision to restore the appointment of AROs from political parties. This is a positive step towards making voter registration more convenient and to avoid a last-minute rush just before elections.

”The best long-term solution would be to institute automatic voter registration.

“However, while we wait for the eventual implementation of such a system, the EC and all stakeholders must proactively assist in voter registration so that voters can exercise their democratic rights when the time comes,” he said.