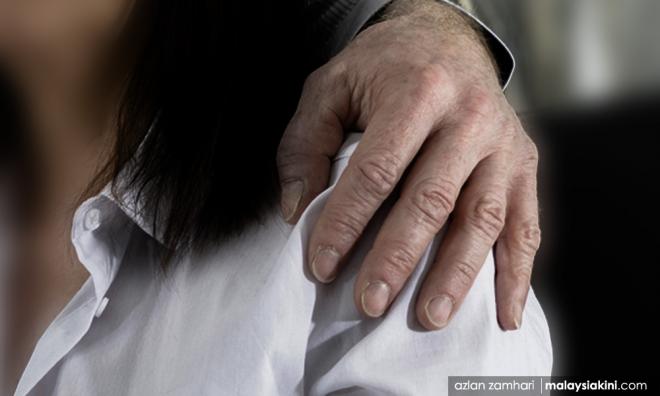 A lecturer at a tertiary institution in Terengganu is being investigated after being accused of sexual harassment by a teenage female student.

Local police confirmed that they received a report about the incident and subsequently arrested the lecturer on June 24. He was later released, but the investigation is continuing...