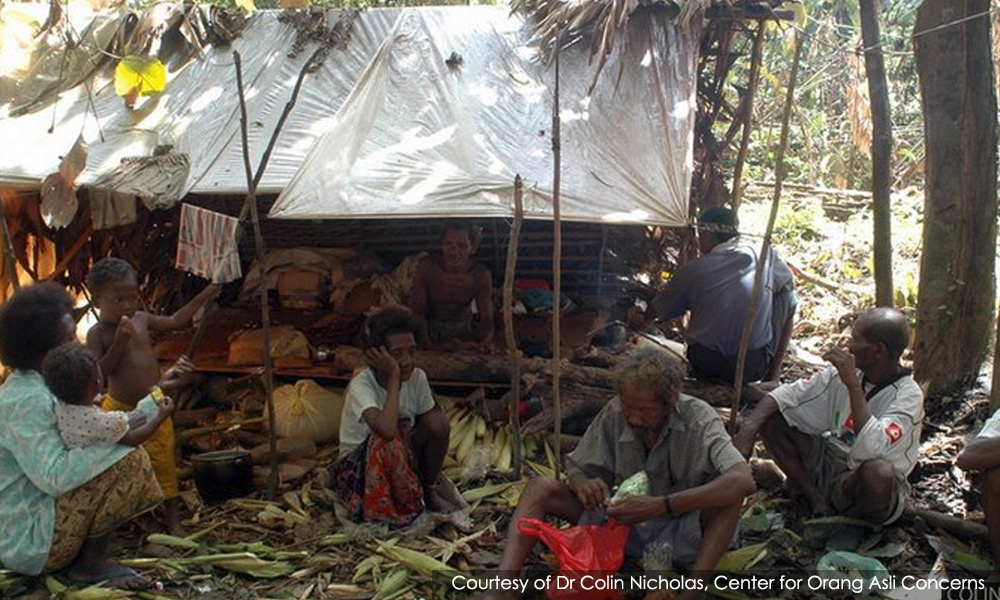 An Orang Asli woman is reported to have died due to measles in Terengganu yesterday, bringing the number of deaths due to an outbreak of the disease along the state’s border with Kelantan to four so far.

Health Minister Dr Dzulkefly Ahmad said the 39-year-old victim, who was confirmed to have come down with measles through laboratory tests, died at the Sultanah Nur Zahirah Hospital in Kuala Terengganu after earlier receiving treatment at the isolation ward of Hospital Hulu Terengganu from June 29.

"On July 7, her condition took a turn for the worse and she had difficulty breathing. She was transferred to the Sultanah Nur Zahirah Hospital," he said in Kuala Lumpur today.

However, Dr Dzulkefly said the post-mortem report was not ready and official confirmation on the cause of death could not be made yet.

He said since the outbreak was reported on June 3, cumulative cases numbered 178, with 147 in Kelantan with three fatalities, Terengganu (23 cases, one fatality) and Pahang (eight cases, no fatalities).

orang asli
measles
outbreak
dr dzulkefly ahmad
Related Reports
Tough to determine cause of death of Kuala Koh Orang Asli - deputy minister
a year ago
Only 3 Kuala Koh deaths confirmed due to measles, 12 others undetermined
a year ago
Cameron Highlands MP calls for inquest into Orang Asli deaths
a year ago
Two more Orang Asli warded at Hulu T'ganu hospital
a year ago