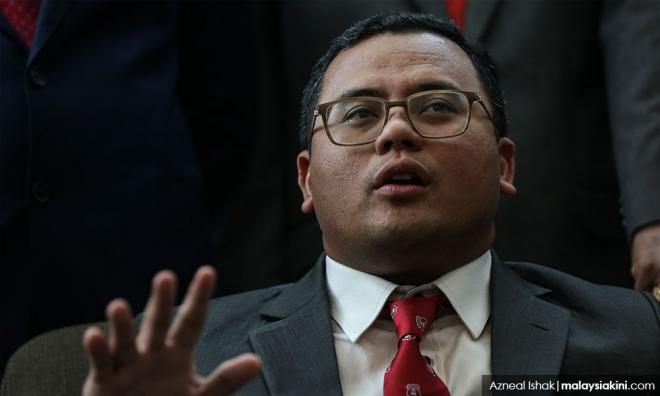 Selangor Menteri Besar Amirudin Shari has denied allegations that he was having an affair with a state assemblyperson from Selangor.

He said this in the wake of a CCTV recording which allegedly showed him and the woman at a hotel in Sandakan on May 11.

Amirudin said he had discussed the matter with his lawyer and would take legal action if necessary.

"I am confident I was not at the location as claimed, as I was in Kuala Lumpur at that time,” he told reporters after opening the 'Sayangi Generasiku' carnival organised by Pemadam today.

Amirudin said although the allegations did not affect him personally, he was concerned that such slander was becoming a culture in society.

“When people want to kill you (politically) but cannot find any wrongdoing, they create slander,” he added.