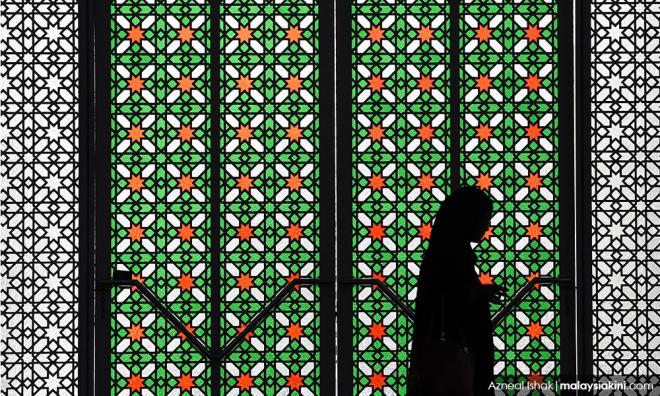 The "Amman Message" seminar organised by the International Institute of Advanced Islamic Studies (IAIS), scheduled to take place this Saturday, was cancelled following a bomb threat received from a Facebook user.

Police corporate communications head Asmawati Ahmad said the decision to cancel the seminar was made by the organiser, and not on the advice of the police.

“Police are conducting an investigation under Section 233 of the Communications and Multimedia Act 1998 and Section 507 of the Penal Code,” he said in a statement.

Terrorism: The current challenges
10 Jul 2019
Fighting terrorism before it strikes
29 May 2019
Terrorists should be called a 'gaggle of geese', not a 'wolf pack'
17 May 2019
Cops nab three more suspected members of Islamic State cell
16 May 2019