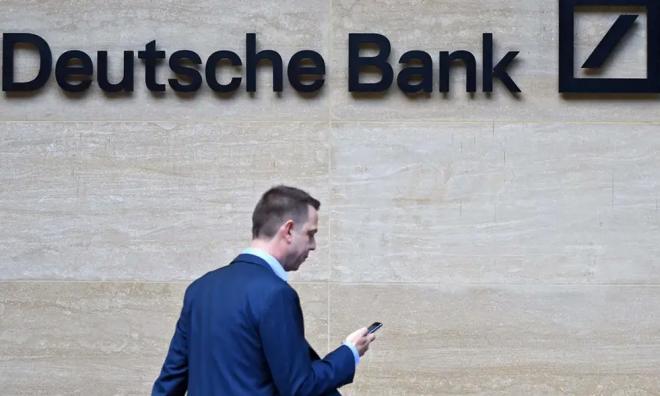 The US Department of Justice is investigating Germany's Deutsche Bank over its involvement in the 1MDB scandal.

According to The Wall Street Journal, the probe will look into whether Deutsche Bank violated foreign corruption or anti-money-laundering laws when it helped 1MDB raise US$1.2 billion in 2014

1MDB had taken out two loans from the German bank.

The first loan of US$250 million was disbursed in May 2014 and by June 3, 2014, at least US$142 million allegedly ended up in personal bank accounts of fugitive businessperson Jho Low.

The DOJ claimed Low used the money to purchase his luxury yacht, the Equanimity.

The DOJ also claimed that at least US$1,277,250 of this loan also found its way into the personal bank account of former prime minister Najib Abdul Razak (below) on June 18, 2014.

The second loan for US$975 million was applied for under the pretence of buying back share options from Aabar Investments PJS, a subsidiary of Abu Dhabi's International Petroleum Investment Company (IPIC).

This second loan received a letter of support from Najib in his capacity as finance minister.

A significant sum from this loan was used to "cover the hole" in 1MDB's subsidiary Brazen Sky Limited, which claimed to have US$2.318 billion worth of "fund units" in the Bridge Global Absolute Return Fund (Bridge Global Fund) that was managed by Bridge Partners Investment Management Limited, but the DOJ said the units were "relatively worthless".

This was achieved by recycling the Deutsche Bank loan through a network of transactions that made it appear as if Brazen Sky was progressively redeeming the fund units for cash when they were the same money going in circles.

This was coined as the "Options Buyback" phase of the 1MDB scandal.

1MDB ultimately defaulted on the US$975 million loan, which was followed by Deutsche Bank's demanding an early repayment upon discovery of the deception in May 2015.

IPIC later came in with a US$1 billion emergency loan to help 1MDB make the loan repayment, but the white knight deal had since soured and turned into an arbitration case.