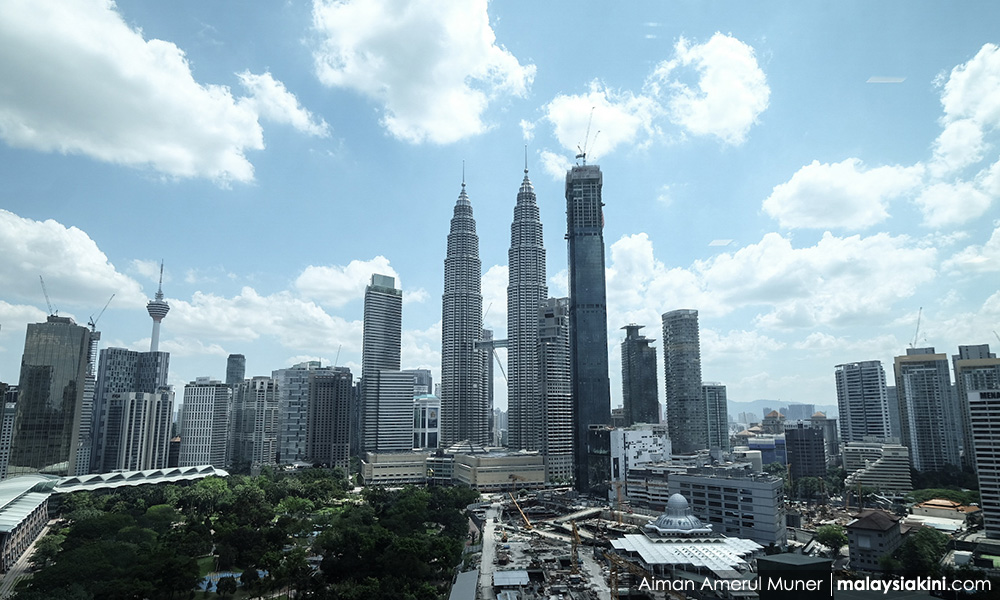 Dr Mahathir Mohamad said the implementation of the National Entrepreneurship Policy should be able to turn Malaysia into a true entrepreneurial nation by 2030.

In his speech at the launch of the policy, which underlines five objectives and six core elements, the prime minister also expressed hope that it would become the nucleus and catalyst to drive a culture of entrepreneurship in the country.

“For that, each ministry and implementing agency involved in entrepreneur development should move as a team in the implementation of the policy,” he said at the launching ceremony of the policy at the Kuala Lumpur Convention Centre today.

Dr Mahathir also stressed that after having such a holistic policy, the Entrepreneur Development Ministry should focus on building an inclusive entrepreneurship ecosystem.

The prime minister said the policy was formulated in line with the attention that needs to be given to domestic direct investment (DDI), as well as foreign direct investment (FDI) in Malaysia as preparations to face any possibility that could affect the country’s economic growth.

business & finance
mahathir mohamad
Related Reports
UK open to collaborating with Khazanah on new national car project
a year ago
Downstream rare earths investment expected to hit RM100b in 10 years
a year ago
Existing regulations too rigid, time-consuming for start-ups
a year ago
CGC gets three-year extension to manage bumiputera entrepreneur scheme
a year ago