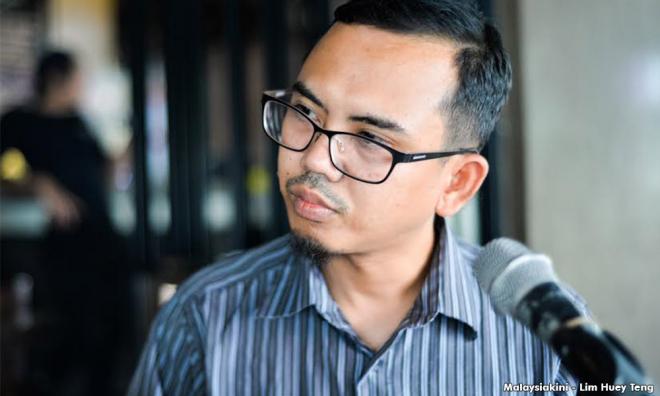 The application is slated to be heard at the Shah Alam High Court at 9am tomorrow.

Wan Ji, a former aide to current Finance Minister Lim Guan Eng, had his 2014 nine-month jail term for sedition enhanced to one year by the same High Court on Tuesday.

An oral application by the latter’s lawyer Radzlan Jalaluddin for a stay of execution pending an appeal on the sentence was dismissed with the judge instructing the defence to file a formal application.

Tuesday’s outcome followed an appeal by the prosecution on an earlier sentence by a lower court which found Wan Ji guilty of insulting the Selangor ruler, Sultan Sharafuddin Idris Shah, on Facebook.

The charge, under Section 4(1)(c) of the Sedition Act, carries a maximum jail term of three years, as well as a maximum fine of RM5,000.

The one-year sentence was criticised by several quarters, including PKR president Anwar Ibrahim, as being too harsh and inconsistent with democratic reform.

They said this was especially as Pakatan Harapan had, prior to taking over as government, vowed to repeal the Sedition Act.

Meanwhile, Prime Minister Dr Mahathir Mohamad announced today that the government will repeal the Sedition Act 1948 before replacing it with a new law, which is currently being fine-tuned.