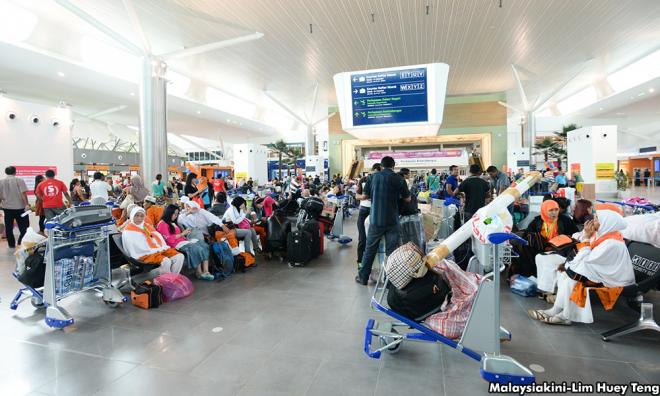 A cook was found dead at the departure hall of the Miri Airport while waiting for his flight to Singapore today.

Following which, he said, a medical team from the Miri Airport and Miri Hospital arrived to provide first aid.

"The victim was pronounced dead at 1.05 pm,” he said in a statement here.

He said based on information provided by the victim’s brother, Niek, who worked as a cook in Singapore, had high blood pressure.

Police classified the case as sudden death, he added.