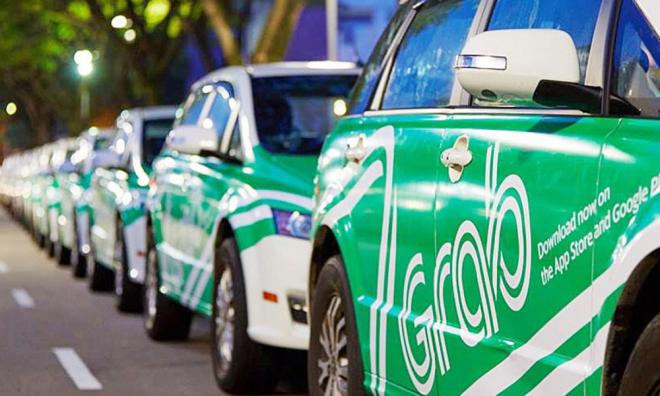 Three-month extension for e-hailing drivers to get PSV licences

E-hailing drivers who have not complied with the condition to obtain Public Service Vehicle (PSV) licences will be allowed to operate for another three months from today, according to Transport Minister Anthony Loke.

Speaking at a press conference after his ministry's post-cabinet meeting in Putrajaya, he said the government had agreed that enforcement of e-hailing service rules would be done through the 'soft landing' approach.

"For three months from today, any driver who is found driving without a PSV licence, or driving a vehicle that does not meet the requirements, will be given advice, education followed by a final warning to comply with all the necessary regulations," he said.

Loke also reminded the 31 e-hailing operators (EHOs) in the country that the maximum commission rate allowed to be collected from e-hailing drivers was 20 percent, while it was 10 percent for taxi drivers operating via e-hailing applications.

"I know there are EHOs using various means such as using different names (to charge extra).

"There are some who are calling it (the extra charge) the 'five percent fee', which is not allowed at all.

"If they (EHOs) solicit additional commissions, stern action will be taken against these companies," he said.