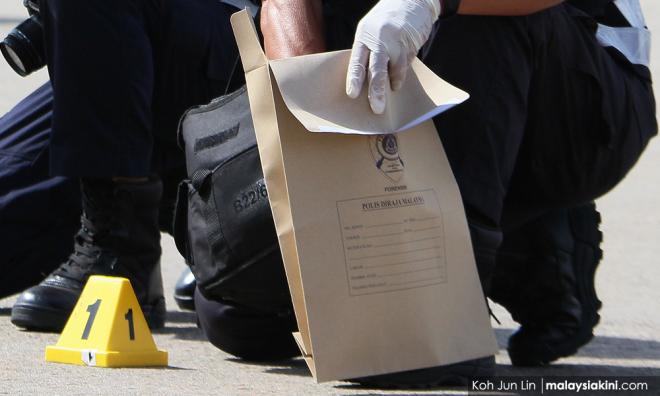 Two elderly men were killed by a machete-wielding motorcyclist in an incident at 6pm yesterday.

Segamat Police chief DSP Noor Ariffin Mohamad Nasir said the 33-year-old suspect had stopped in front of a restaurant and slashed the first victim to death.

“The first victim, in his 70s, was having a drink when it happened. He died at the scene,” he told Bernama when contacted.

Nor Ariffin said the suspect then walked to a durian stall 200 metres from the restaurant and stabbed the durian seller, in his 60s, using the same weapon.

“The second man died while receiving treatment at the Buloh Kasap health clinic,” he said, adding that police had arrested the suspect at the scene and seized the machete.

Further investigation into the scene is ongoing.