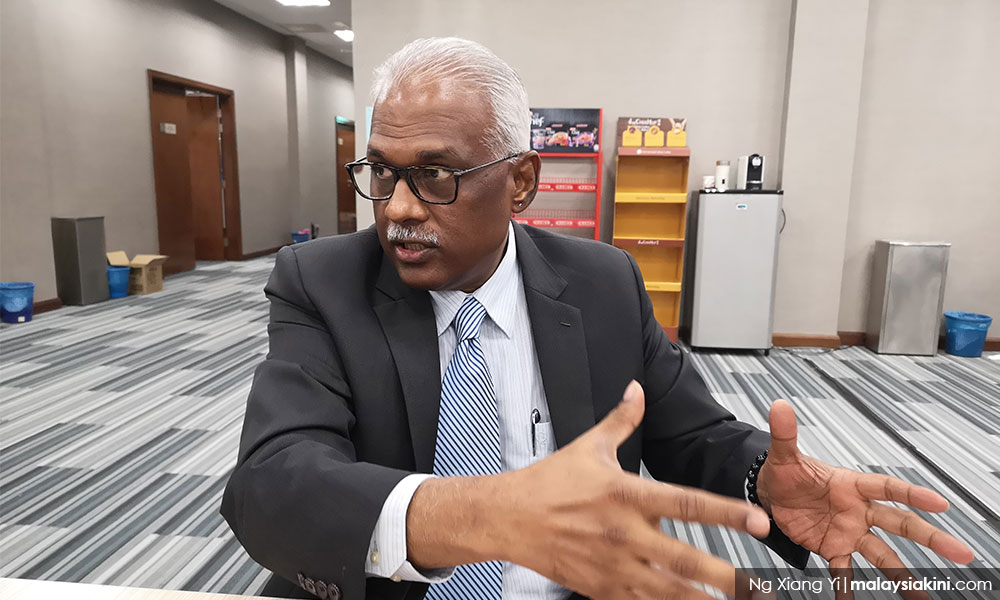 MP calls for reform after string of 'abuses' by Immigration Dept

Klang MP Charles Santiago has called for reforms to the Immigration Department's Standard Operating Procedures (SOP) after a string of incidents ranging from deaths and detention of toddlers to abuses and corruption.

The latest incident was the death of Nigerian citizen Orhions Ewansiha Thomas, a PhD student at Lim Kok Wing, who died in custody after five days of detention despite having valid documentation.

"Home Minister Muhyiddin Yassin said the prison department is looking at sweeping reforms in the areas of detention, rehabilitation, staff training, compliance with regulations and facilities.

"I hope that these could be extended to include a review of the SOP of the immigration department as well, as Thomas' death is one too many," he said in a statement today.

While Immigration director-general Khairul Dzaimee Daud had said that there was no breach of SOP, Charles said Thomas' death could have been avoided.

"Khairul said they detained Thomas to check if his student pass was legit as he attempted to flee during the raid.

"But the burning question is this: why did it take five days for them to verify his document when a phone call to the university would have clarified the matter instantly?

"This clearly shows an abuse of power by the immigration department," he said.

Charles then listed a string of previous incidences involving the Immigration Department, including a Singaporean being detained for 26 hours as his passport was due to expire in less than six months, as well as his witnessing of other detainees being "physically abused" for asking a question in May last year.

In the same month, he noted that immigration officers had also humiliated a transgender person and threatened to assault him because of his gender identity.

"It’s clear that the blatant abuse of authority has led to many being held in overcrowded cells, denied medical attention and proper food, arbitrarily detained and denied their basic rights.

"Today, we have another death in our hands. The immigration department must be held responsible for this because Thomas and the others deserve justice," he said.

The Nigerian's death is the third controversy to have hit the Immigration Department this month.

Earlier this month, the Immigration Department was criticised for detaining two undocumented toddlers and denying access to their mothers.

Last week, US singer Maggie Lindemann said she was put in "living hell" after immigration officials detained her for not having the proper permits for a performance in Kuala Lumpur.