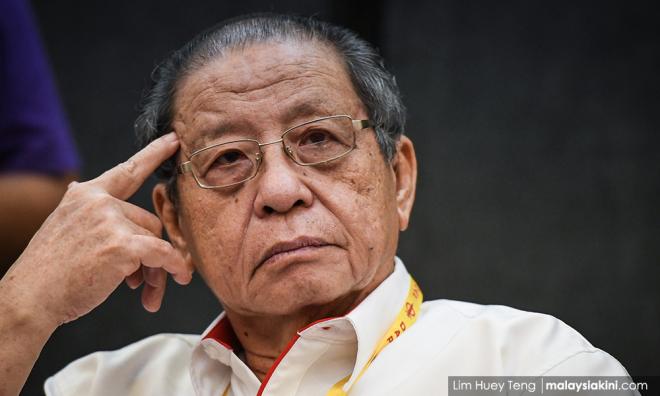 This was after a deputy public prosecutor proceeded with an appeal to enhance the punishment against preacher Wan Ji Wan Hussin under the Sedition Act 1948 despite the government's commitment to do away with the colonial-era law.

"To avoid the Wan Ji mishap from happening again, all DPPs should read the Harapan manifesto on New Malaysia and seek any new instructions from the attorney-general if they had queries, especially with regard to cases before the last general elections," he said in a statement.

On April 9 last year, Wan Ji was jailed nine months for allegedly insulting the Selangor ruler but the prosecution had appealed to the Shah Alam High Court to enhance the punishment.

However, he was out on bail as he was also filing an appeal against the sentence.

The Shah Alam High Court on July 9 agreed to enhance the jail term to a year and ordered for the immediate commencement of his sentence despite the defence informing High Court Judge Abdul Halim Aman that they intend to file a stay and appeal.

He was released yesterday after his lawyers formally secured a stay of execution.

The application to enhance the Sedition charge punishment had led to questions about Harapan's commitment to tackle the draconian law.

Attorney-general Tommy Thomas later clarified that he was not aware of the deputy public prosecutor's move.

Lim, who is also Iskandar Puteri MP, said Thomas' clarification "has laid to rest concerns about the commitment of Harapan government to restore the principles of liberty and justice to Malaysians".

However, Lim urged DPPs to seek advice from Thomas before proceeding with such cases.