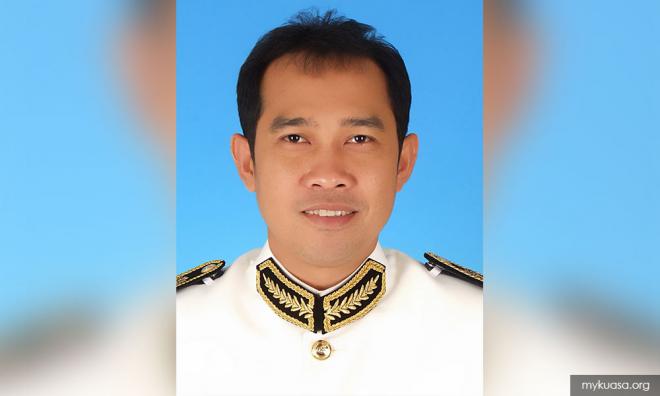 Instead, he turned the tables on Beh by accusing him of being the owner of an illegal factory in Tanjung Piandang with an axe to grind with him over his (Yunus's) rejection of several land application matters.

“I am convinced that he is seeking revenge against me since I did not support the approval of several land applications he sought since several years ago,” Yunus said in a statement today.

He also said he believes certain quarters had used Beh to tarnish his image as a state exco member.

“I’m convinced that this despicable allegation was made to assassinate my political career and it began with the PKR party elections last year due to my strong stance in supporting PKR deputy president Mohamed Azmin Ali.

“This evil conspiracy is now being continued to topple me as Perak exco member and sabotage the Perak menteri besar’s leadership,” said the Kuala Kurau assemblyperson.

Malaysiakini has contacted Beh regarding Yunus’ allegations against him and is waiting for his response.

Meanwhile, Yunus said he would lodge a police report against the alleged slander against him and urged the people to reject the allegations.

Beh had lodged a police report claiming that Abdul Yunus intended to support two companies in their bid for Perak state land totalling 93 acres in exchange for a “commission”.

Beh claimed his former boss had leaked minutes of a state government meeting to him so that he could initiate the negotiation process with the two companies.