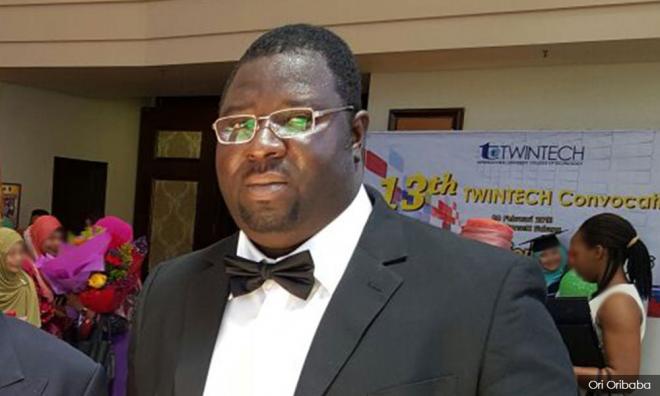 An investigation by the Immigration Department on the death of a Nigerian, Thomas Orhions Ewansiha (above), at an immigration depot in Kuala Lumpur, found no element of him being physically assaulted.

Immigration Department director-general Khairul Dzaimee Daud said the department was however, still waiting for a medical report from Universiti Kebangsaan Malaysia Hospital (HUKM) to confirm the cause of Ewansiha’s death.

“As explained earlier, he (Ewansiha) died on July 9 and prior to that early treatment was given and the handling of his death was in compliance with standard operating procedures (SOP).

Khairul (above) disclosed this to reporters during an integrated operation at Jalan Silang in Kuala Lumpur today.

In a statement last Friday, Khairul said that Ewansiha died on July 9 in custody after suffering a seizure while asleep.

Ewansiha was one of 20 foreigners picked up in an integrated operation on July 4 at Desa Aman Puri following public complaints.

Meanwhile, the police gave the assurance that they would continue to monitor the situation at the Nigerian High Commission following a demonstration staged by about 20 people, claiming to be from the Nigerians In Diaspora Organisation Malaysia (NIDO-MY) last Friday.