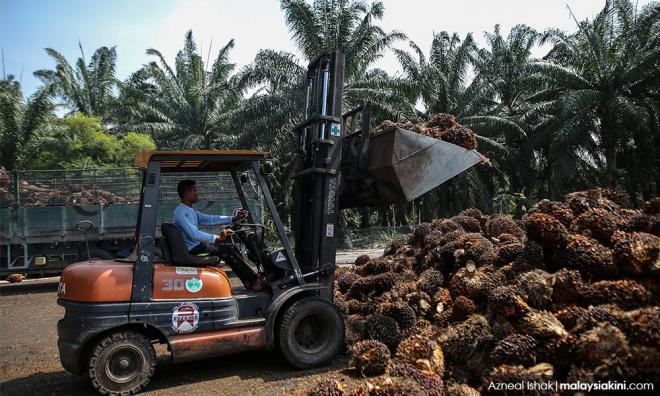 Malaysia will file a complaint to the World Trade Organization by November to challenge a European Union move to phase out palm oil from being used in transport fuels in the bloc.

"About the WTO, yes we are pursuing it, in fact the documents are with the Attorney-General's Chambers now.

"They are assisting us... (and) helping us identify experts who can argue the case in the WTO," Primary Industries Minister Teresa Kok told reporters after an industry event on Monday.

Kok added that it would be strategically good for Malaysia to file a joint complaint with Indonesia.

The European Commission had earlier this year decided to phase out palm-based transport fuels in its share of renewable energy after concluding that its cultivation results in excessive deforestation.

This led Malaysia to threaten a WTO challenge to the EU move, while Prime Minister Dr Mahathir Mohamad said the EU risks opening up a trade war over its "grossly unfair" policies aimed at reducing the use of palm oil.

Malaysia is the world's second-biggest palm oil producer and exporter after Indonesia, and relies on the crop for billions of dollars in foreign exchange earnings and hundreds of thousands of jobs.

Palm oil, however, has been accused by environmental groups of vast deforestation, leading to a loss of biodiversity and climate change.