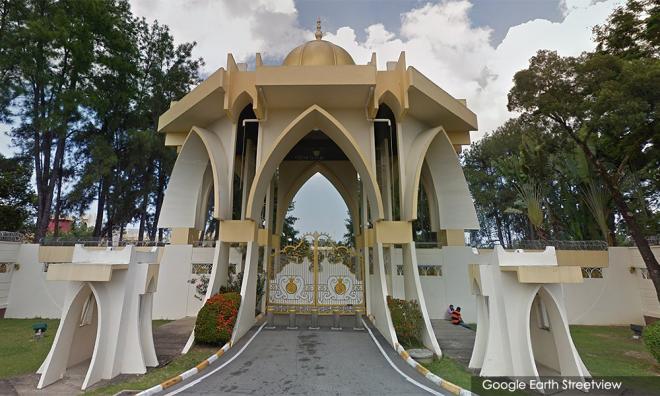 The Kelantan Palace today announced that no individual can be referred to as the Permaisuri of Kelantan, Raja Perempuan Kelantan, Sultanah Kelantan or the Queen of Kelantan without any official announcement from the palace.

Its Comptroller of the Royal Household Nik Mohd Shafriman Nik Hassan in a statement said only official announcement from the Kelantan Palace could be taken into account as accurate and acceptable news by the people and media practitioners.

Hence, the palace calls on the people and media practitioners not to be easily influenced by the dissemination of unverified information on the social media.